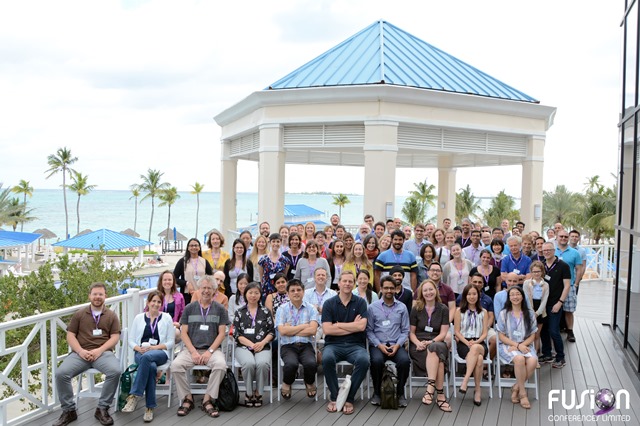 The 2nd Neurogenesis Conference took place from 5th-8th March 2019 in Nassau, Bahamas. The conference was organized by Sebastian Jessberger (UZH) and Hongjun Song (U Penn). The meeting brought together leaders in the field of neural stem cell biology and brain disease modeling.

The meeting had an outstanding line-up with key leaders in the field participating. The meeting was characterized by lively discussions, ample networking opportunities and very exciting science.

Day 1 was kicked off by a Keynote Lecture of Rusty Gage (President, Salk Institute) and continued throughout the meeting by presentations of key leaders in the field.
Plenary lectures were given by: Magdalena Götz (Munich), Hongjun Song (U Penn), Arnold Kriegstein (UCSF), Nenad Sestan (Yale), Guo-li Ming (U Penn), Sebastian Jessberger (UZH), Jonas Frisen (Karolinska), and Rudolf Jaenisch (Whitehead).

The participation of internationally renowned leaders in the field of stem cell biology and neurogenesis in the adult mammalian brain opened up exciting and innovative discussions that will help to move the respective fields forward. The participants were eager to work together to address several key questions in stem cell biology and disease modeling. It was agreed that the timing was right for a 2nd Neurogenesis conference and that future conferences will be organized to continue the “tradition of that meeting” (Rudolf Jaenisch).

The meeting was at a fantastic venue and excellently organized by Fusion Conferences, Ltd. Support by EMBO and Life Science Alliance was greatly appreciated. 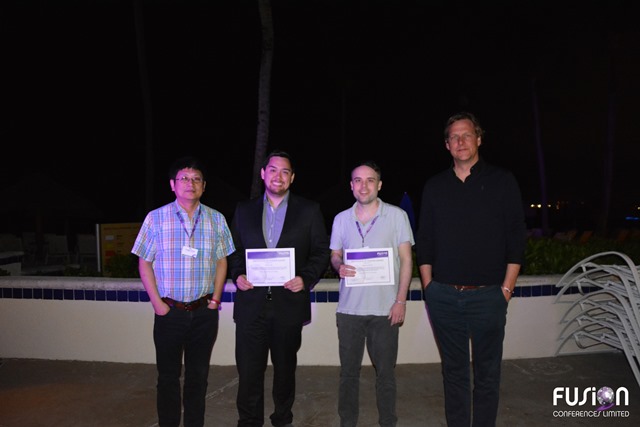